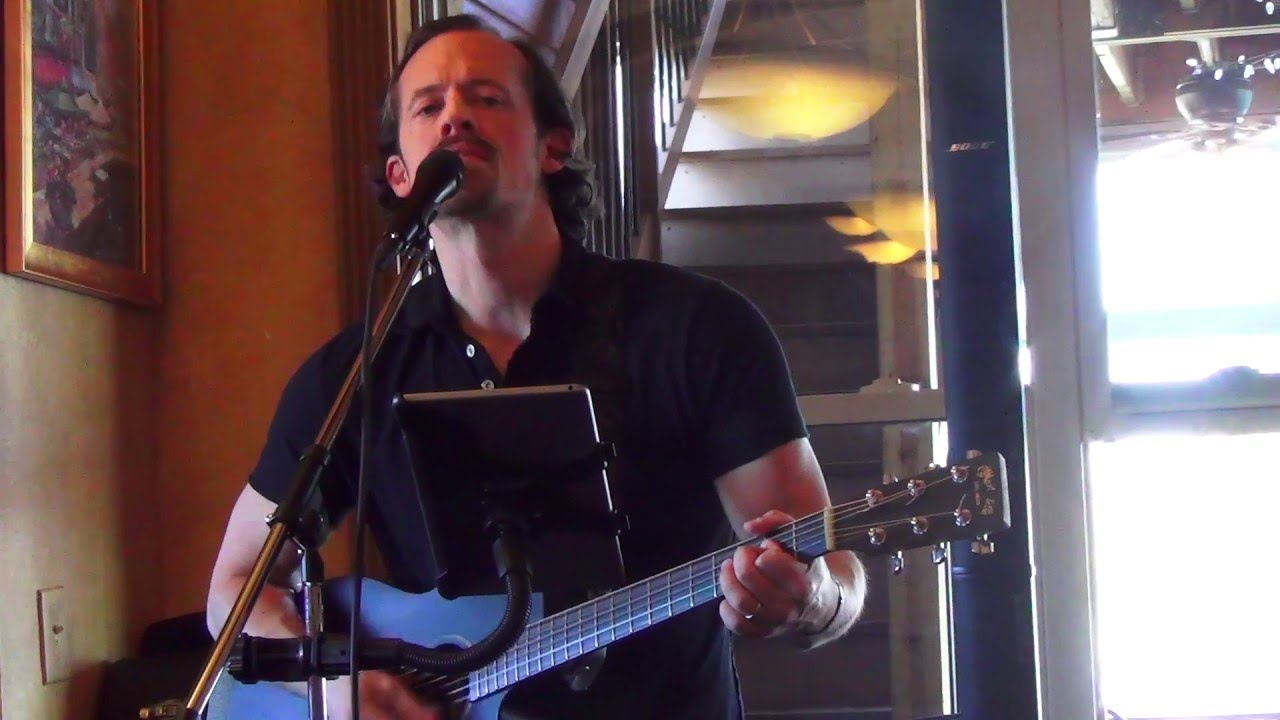 As we've moved into spring, I find there's rarely a weekend that I'm not playing a show. It's great to be busy, but aside from the solo gigs, I'm still drawing in new musicians at the open MIC I run at O'Toole's. It's very rewarding to see new talent come through and recently, a girl sang on stage with me, her first time in nearly 20 years. We'll be hosting our second Live Music Showcase at O'Toole's in May, with some great talent and prizes available. It's a lot of work to p
1 view0 comments
Rick Barr

Today, another first: The Ohio State Fair! I had been scheduled to play at ComFest earlier this summer, but got rained out. Today, however, was perfect weather. I played at the ShowPlace Pavilion from 12-1pm, then Rachel Karryn joined me from 1-2. The Pavilion was kind of a makeshift covered garage, a lot of open space, and attracted a lot of people seeking a bit of shelter from the sun. Both sets went great, and it was a lot of fun to do something different. I actually don't
1 view0 comments
Rick Barr

I've been performing at a wonky pace recently. I'll have stretches where I'll play four out of five days, then go two or three weeks without a solo show. I'm hosting my open mic at O'Toole's every week though, and that keeps me plenty busy. We're doing a Live Music Showcase this month. Three weeks of qualifying rounds, having people play 15-minute sets. We have scorecards for patrons to use, and the owner ultimately decides the top two who will play in the finale on July 29.
1 view0 comments 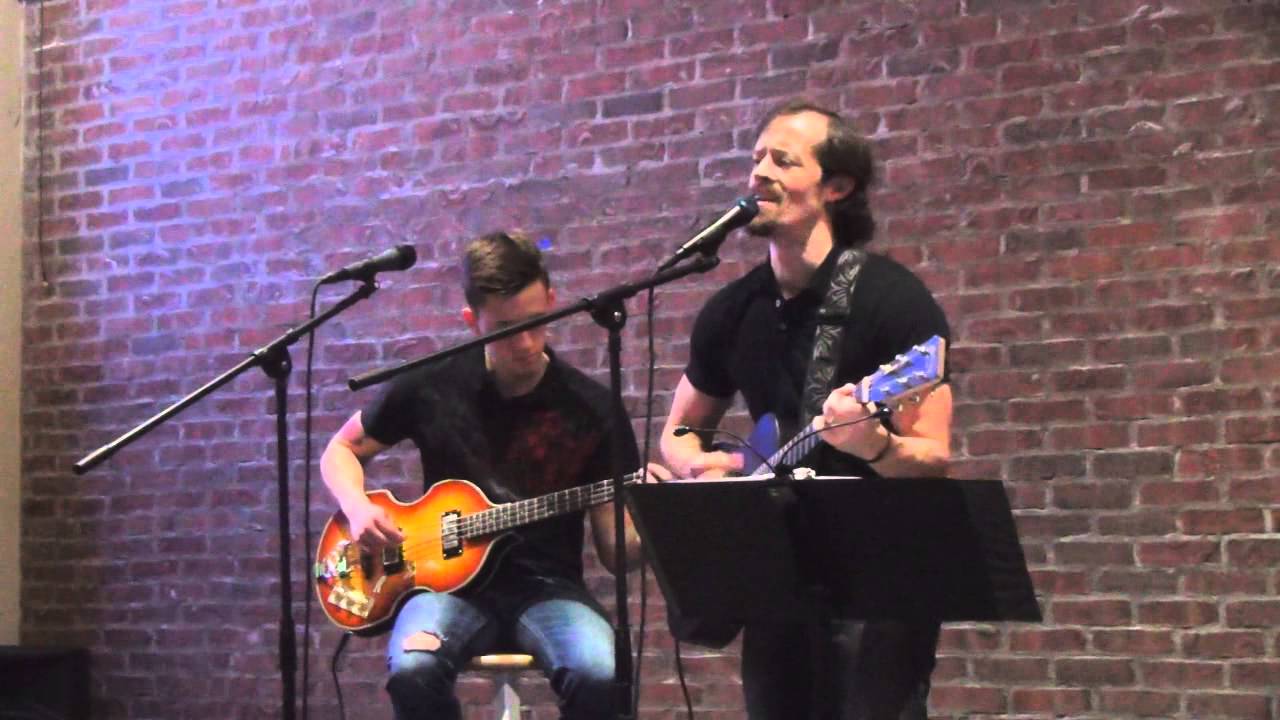 March 26, 2015 - Rick and Nick performing The Doors "Touch Me" at the Sports Cantina in Hillard, Ohio. That doesn't sound like me at all, but after a tremendously busy four months, I have some other things to do that will keep me tremendously busy. I probably won't be playing any solo shows in the month of May, but will continue to host the open MIC at O'Toole's on the west side. That's been going better all the time. We've had no trouble attracting musicians and groups to be
3 views0 comments 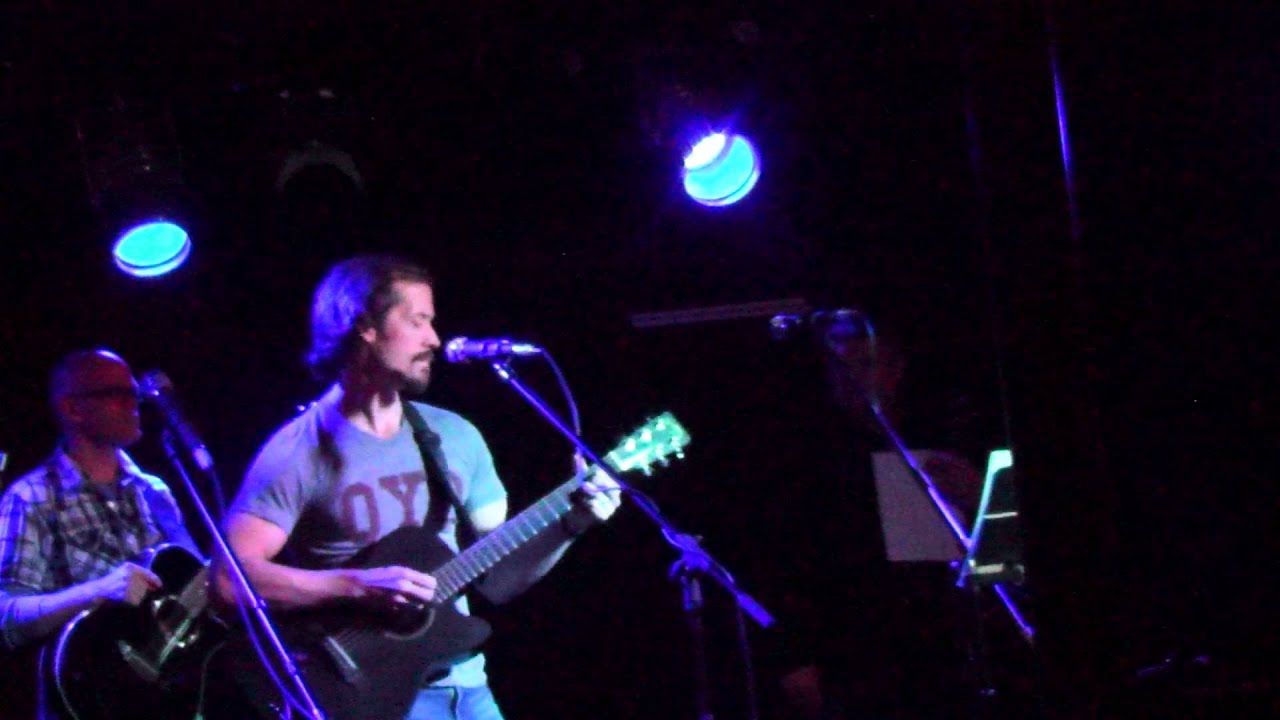 Too Busy for Pain

February 8, 2015 - Performing a new original tune, "Gifted," at the Sonwriter's Showcase presented by the Columbus Songwriter's Association. This song will be on my 2016 album, "Seventy Lies." I hate to say that I'm doing too much music, but after finally playing a round of golf this morning, my body got really angry with me and forbade me to participate in the Songwriter's Showcase with the Columbus Songwriter's Association. I'm deeply disappointed that I can't make it, but
1 view0 comments
Rick Barr

Three Out of Four

Last week was exceptionally busy, as I played/hosted music events three out of four nights. On Tuesday, I went out to Robey's Pub in Reynoldsburg to relieve Mike Dudley after he played an afternoon set. The city was teeming with musicians on St Patrick's Day, and I was more than happy to be a part of it. Nick brought his bass guitar and Carl Bennett helped out on cajon a bit. It was a fun couple of hours. Wednesday was the O'Toole's open mic. I was surprised to see a full ban
0 views0 comments
Rick Barr

My playing schedule has been steadily filling up. I only have a couple of weekend in March and April where I'm not performing, but I expect that to change. I'll be in Dayton this Friday the 13th for the Dayton Does Dayton event, where I'll play two Dayton covers and two originals at Gilly's. I'm also hosting the open mic at O'Toole's Irish Pub & Grille on the west side three out of four weeks of each month. Now that we're getting away from the frigid temperatures, things will
1 view0 comments
Rick Barr

Alright folks, we're back on RickBarrMusic with a whole new look. Hopefully this is a design that looks better on mobile devices and behaves nicer in general. Give me a shout if you see anything that you think needs fixing. 2014 ended strong, with me playing several more shows. I participated in the CSA Finale Showcase in December with a bunch of other talented musicians. I didn't advance to the second round, but got to play "Pittsville Blues" in front of 300 or more people,
2 views0 comments
Rick Barr

A Trio of Gigs

This has been one of the busiest stretches I've had playing live music. Wednesday, I played in both the Gatsby's and O'Toole's open stages. Thursday, I performed with Rachel Karryn and my son Nick Barr at Zapata's. Friday was another solo gig at O'Toole's, where I had Nick, my dad, and others help me out on stage. Saturday was a very unique event, as me and 19 other musicians stormed Easton Town Centre to play original songs for two hours. Rain forced us all inside, but there
1 view0 comments 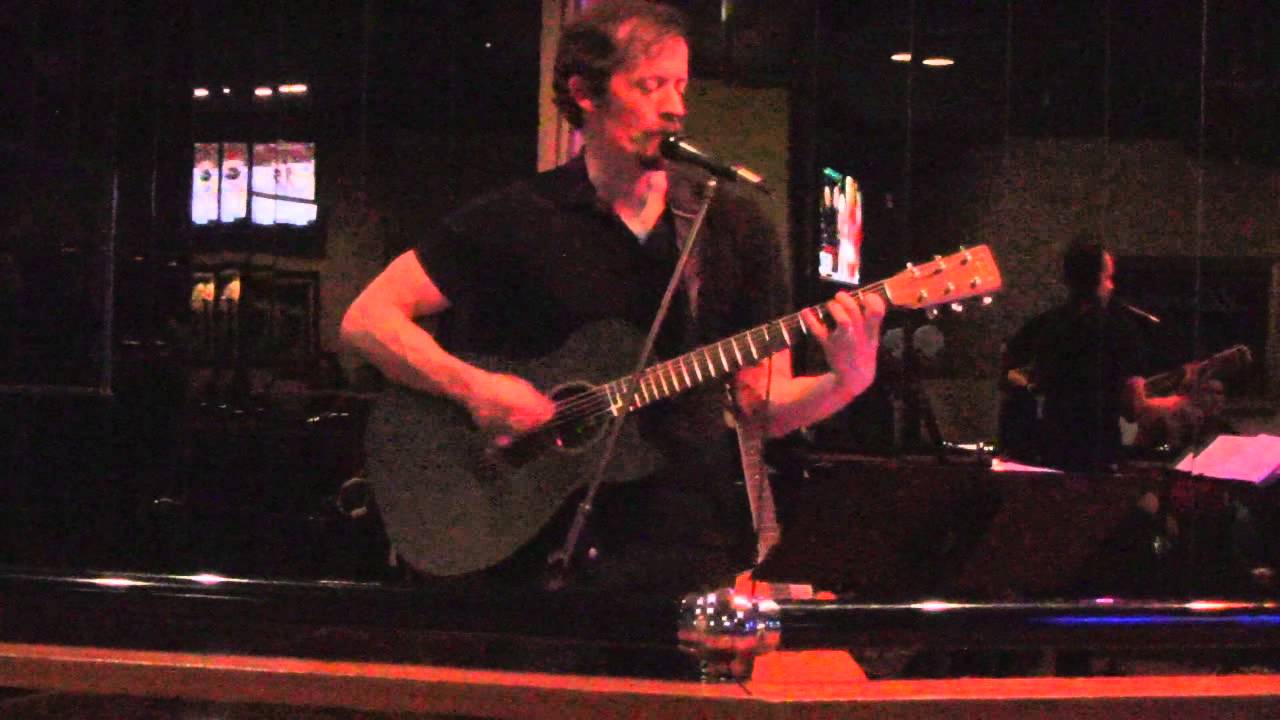 I played my first gig at O'Toole's Irish Bar & Grille on April 4, and it was a blast. My set list had close to 50 songs, but I ended up playing about 39. That seemed low to me, but honestly, time flew by quickly. I made some pretty good tips, and the crowd loved my AC/DC cover and, of course, the Johnny Cash. It's nice to have a few staples that you know will resonate with people. I'll be playing there again soon! #rickbarrmusic #otooles #johnnycash #acdc #originalmusic #danc
0 views0 comments
Rick Barr

I Got a Gig